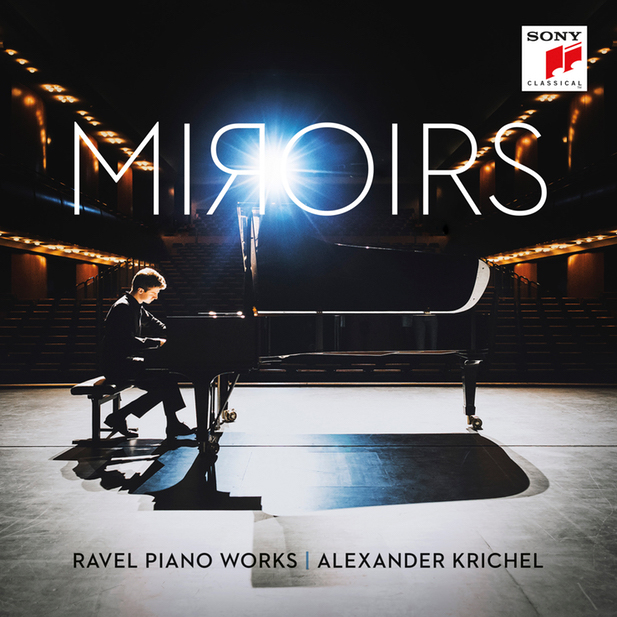 Alexander Krichel has always been interested in the piano works of the French composer Maurice Ravel. As a young student in Hanover, he played Ravel’s “Gaspard de la nuit”, one of the most difficult piano works ever written. And in recent years, the Hamburg native and ECHO Klassik prize winner has given numerous concerts with Ravel’s two piano concertos.

"The young German pianist Alexander Krichel’s fourth album […] offers Ravel performances that are fit to stand alongside those of Osborne, Pogorelich and Argerich."

"His extraordinary leggiero playing is natural, agile and graceful, radiating an emotional health that is refreshingly free of any hint of exhibitionism."

"Krichel does it right: he plays clearly and structured, shadows and husks nothing. (...) This is how you master the spirits and rob them of none of their magic. (...) Anyone who deals with the classics in such a fresh way is actually allowed to do anything."